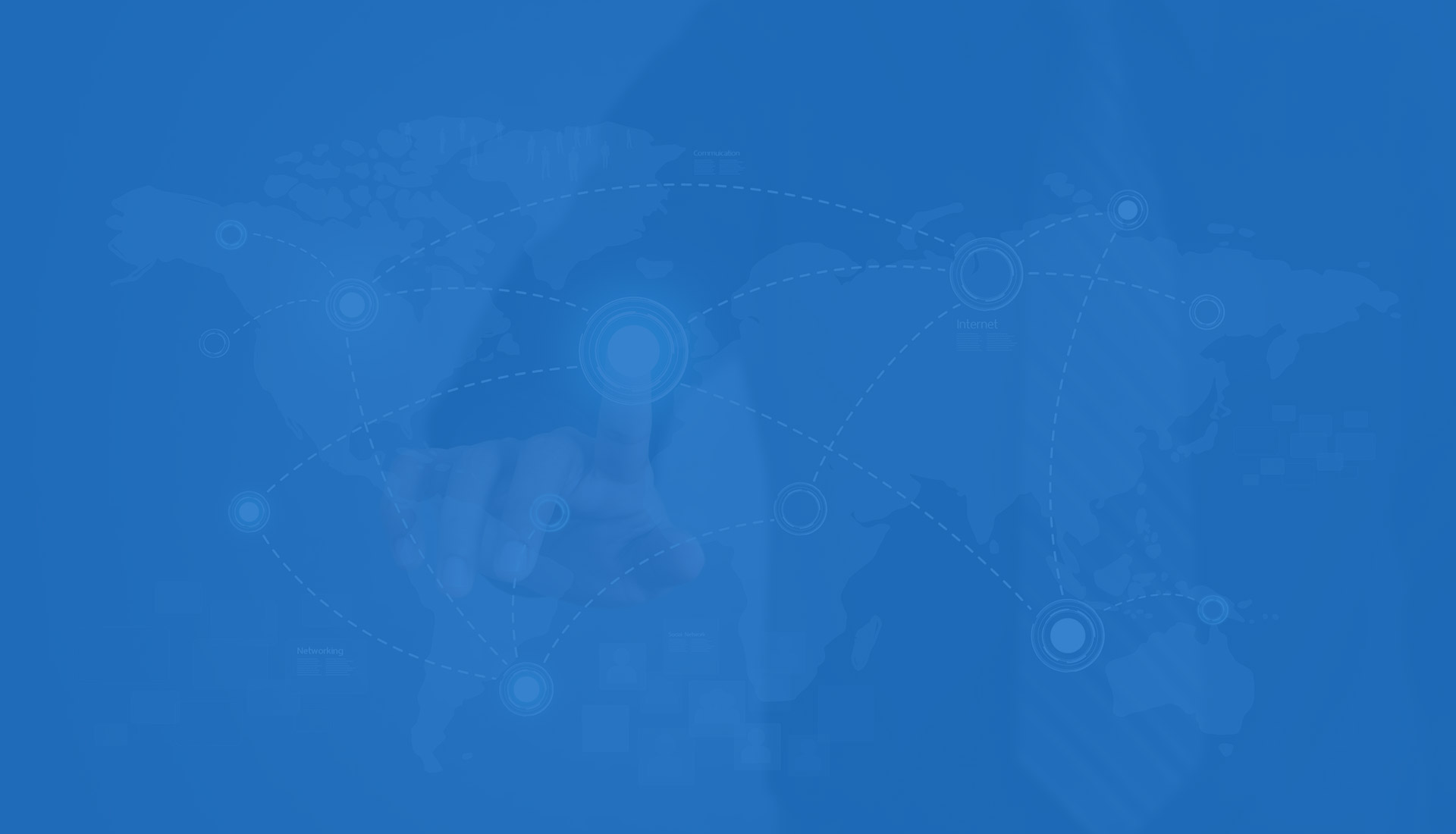 Native app vs hybrid app vs web app, most business owners have this question before starting mobile app development for their business.  Mobile app development involves designing an application that will either provide information or services or let you enjoy your preferred form of entertainment.  Mobile applications come in a myriad of formats.  They are either pre-installed at the manufacturing level or they are delivered as web applications at the processing level.  Every application goes through a lot of pre-development considerations like screen sizes, hardware specifications, and configurations.  Technical style of app development strategies are put into practice based on those considerations, your aspirations, your budget and your target demographic.  To determine if you need native app vs web app vs hybrid app, you need to understand each app type and what makes them different from one another.

There are three types of apps

There is really no right or wrong decision with regards to what app development strategy is the best.  At the end of the day, it will be the User Interface and User Experience (UI/UX), which will determine your application’s success and the term ‘User’ changes with every genre.  In the competitive era of today, a product that facilitates the needs while not breaking the bank is the desired end result.  When you are looking for app development pro for your business app, you will get many recommendations.  Be very cautious, when someone recommends native app, hybrid app or web app without clear explanation or understanding your business requirements. 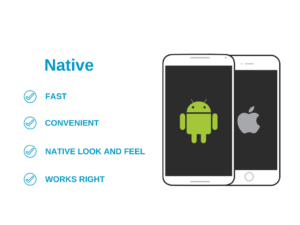 The advantages of using Native Apps:

The disadvantages of using Native Apps:

Native apps are not compatible with all the devices.

Get FREE mock up for your Website or App.
free mock up offer 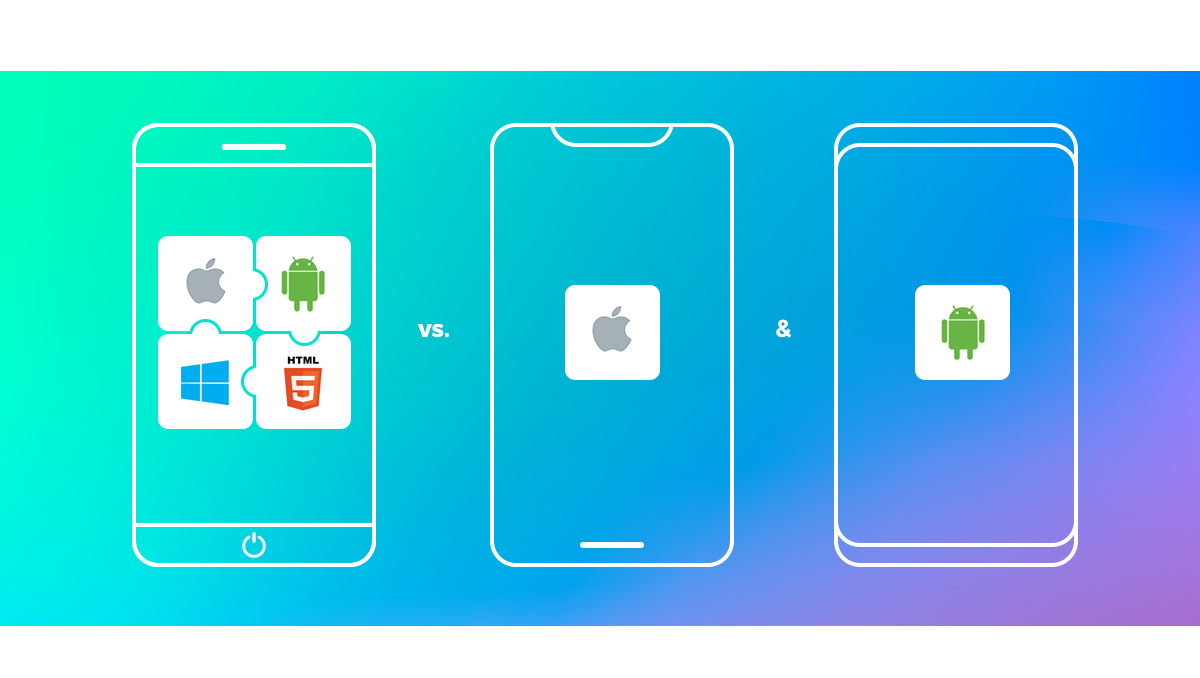 The advantages of using Hybrid Apps:

The disadvantages of using Hybrid Apps: 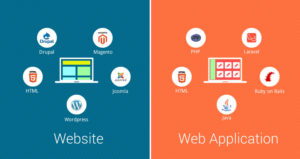 These are applications that make websites work on mobile devices.  They behave like native applications while using a Web browser. These applications are generally  using HTML5, JavaScript or CSS3.  Websites present a lot of information, which is compressed and prioritized for web apps. These apps are hosted by web browsers as they will redirect you to a URL which will either open the relevant website or it will ask you to “install” something from their page.

The advantages of using Web Apps:

The disadvantages of using Web Apps:

Curious about the cost for website or mobile app?
quote calculator

Native apps usually need higher development costs.  Especially your business needs native apps on multiple platforms like iOS and Android.  Similar functionality on native apps require coding multiple times in different programming languages storing the relevant content, structure and visual elements to the device memory.  Native Apps are on application hosting stores, which facilitate fabulous rating, ranking and marketing advantages.  These apps also goes through rigorous testing as per industry requirements.  Otherwise they get rejected by the store.  These are an expensive affair not only due to the skill involved in the development phase but also because they include the 30% Application hosting stores fee. Native apps may be free for the users or purchasable or may contain in-app purchases and ads.

These apps also provide all or most of the API access for developers.  As the native operating system is involved in the design process, apps developed are original and familiar to the system. So the common code of one platform will not work on another platform.  Native apps are developed on one platform, which will have a massive coding requirement that will require high levels of stability and optimization.

Hybrid mobile app development is facilitated at a comparatively lower cost though a high level of technical skill is required to use the myriad of tools at one’s disposal.  These apps are designed to look like Native apps but most of its data is stored and loaded from a server.  Hybrid Apps are made to look like Native Apps so they are also rated, ranked and marketed advantageously.  These are an expensive affair due to the skill involved in the development phase.

These apps will provide some API access to the developers depending on the app; whether it’s free or purchasable. Hybrid apps may be free for the users or purchasable or may contain in-app purchases.  The native experience and the hybrid experience will look the same but never really match up because of the cross-platform UI/UX design.  Hybrid apps combine the best of both worlds so it’s codebase tools allow one code to be ported and operational on more than one platform.  Hybrid apps are developed for the users i.e.  the application hosting stores so UI/UX will be the priority.

Web app are developed at the lowest development costs as they involve simpleton code bases.  These apps rely on the device, the browser and the Internet connection making their performance proportional to these factors leading to the excellent or sub-par user experience.  These apps are hosted on browsers so there are no store advantages or restrictions. Web apps are either monetized using ad-based or subscription-based models.

These apps will provide very limited API access to the developer.  The native experience and the web app experience will look the same but never really match up because of the cross-platform UI/UX design.  Code portability is kind of irrelevant here because the app relies on servers, browsers and devices.  Web apps are the least demanding of the two in terms of coding, financing and designing.

For app development, you will have to remember that the user requirements and the value that this user will assign to the app will depend upon how that app makes their life better, easier, more functional, etc.  When all is said and done, there’s a market requirement for all three kinds of apps whether they are Native app, Hybrid app or Web app, people need different apps for different things.  Any app, even if it’s the best, most expensive app out there or vice versa will have pros and cons, things the users will like and things they’ll dislike.

At the end of the day, you’ll have to decide what app development strategy to proceed with based on, as we mentioned in the first paragraph, your design considerations, your app aspirations, your application requirements, your available budget and your target demographic. Choose wisely and if making the choice is giving you a splitting headache, get in touch with us now at this professional app development company.  We will break down the details for you, making the final choice an easy call.